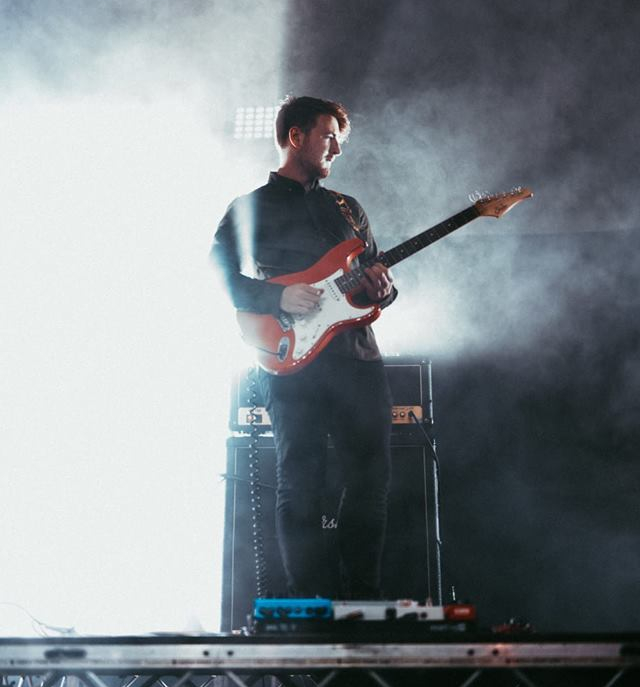 Good day to you Moonlings on this fine Friday. We have a brand new interview with a friend of mine, the wonderful Tadhg Leahy. He is a guitarist extraordinaire, and if you are looking for someone who really creates art through his guitar he’s your man.

While I have been friends with Tadhg for quite a few years, recently Le’Boo discovered how much of a badass he truly is on his Instagram page which can be found here. The guy not only has the talent, but he also shows how important it is to really care about your craft.

He’s been playing music since birth, (don’t believe me? Listen to the interview), and it’s his full-time gig. He has his fingers in many pies and doesn’t stop simply at the guitar. He has played many instruments over the years including his voice.

He is currently in a cover band called F.M which state their influences as Steely Dan, The Eagles, The Band, and Vulpeck. I can only imagine just how epic their setlist is, and lucky me they are playing in my town on Saturday night!!! 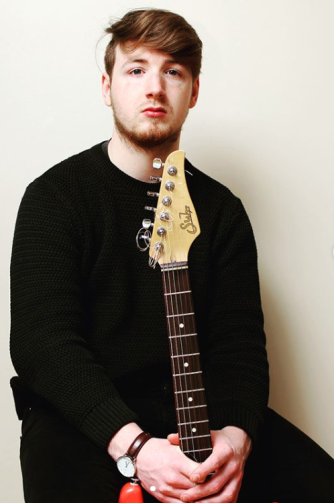 He is also finishing off original music in the studio which he hopes to have out this year, and man it sounds so exciting. He makes it a habit of surrounding himself with some extremely talented local musicians and he invited them to play on his originals with him.

He also plays with a band called Function Creep which creates original music while also playing members own originals. They are inspired by such artists as Mark Guiliana, Boards of Canada, We Eat Electric Light, The Comet is Coming, and Sons of Kemet.

We began a coffee-fueled interview with the question, “what was our earliest musical memory or inspiration,” and man his answer was killer. We meandered through memories and music from mutual school experiences to unique inspirations.

The interview gets into his own original music, why he struggled for years to record it and trust not just himself but others with it, but also how music strikes nerves inside him that other mediums do not. He talks about essays he has written about music and ideas for essays to come. Perhaps someday we’ll be treated to those, but until then you’ll just have to make do with his ideas in this interview.

He discusses all the brilliantly talented musicians he’s collaborated with and how music is an equaliser. Regardless of age, if your determination and talent shine through, your age will fall away with each note you play.

We ended the stirring interview with a look back on the past, regarding his own presence of mind before he really decided on music. It seemed when he did, he took the approach we should all admire. He never stops learning, never stops challenging himself, and never stops seeking out those who will remind him you won’t always be the best musician in every room, but you can shoot for it.

A big thank you once again to Tadhg for taking the time out of your busy day to talk to me for an hour. I call these interviews, but they are really more like structured conversations. Listen to the interview below!

This site uses Akismet to reduce spam. Learn how your comment data is processed.